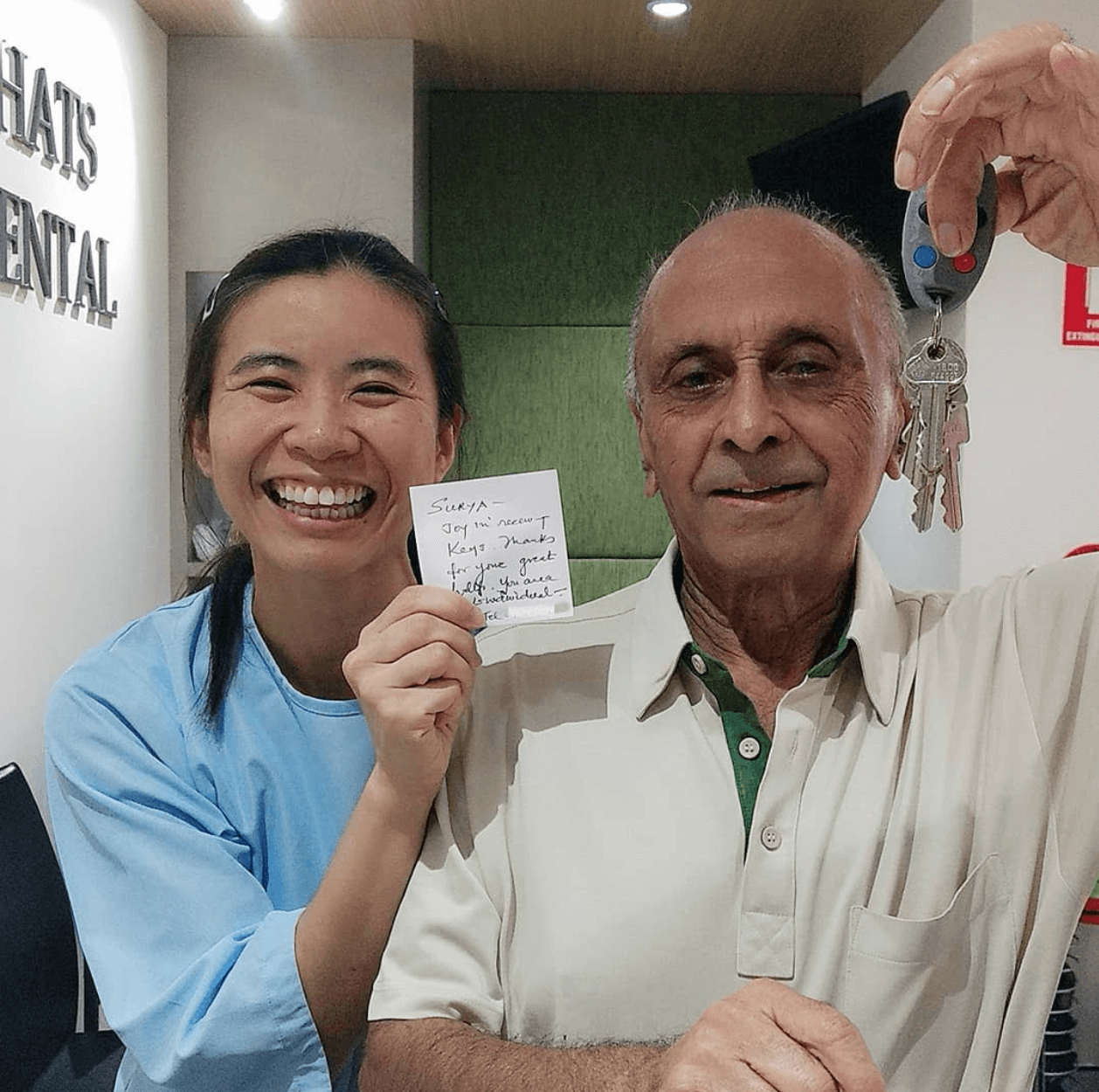 It’s the kind gestures of individuals that bring such bright smiles to people’s faces. Sometimes the smallest assistance can make a massive difference to someone’s life. Mr. Surya is a kind-hearted man and on the 30th of January, he, unfortunately, lost his set of keys at 16-18 Malvern Avenue. Two days later on the 1st of February, Chats Dental was fortunate enough to assist Mr. Surya in locating his lost keys.

On the day, Dr. Catherine Yang, whilst ironically searching for her own keys, noticed a set of keys taped to the wall near the collection of letterboxes. She made a mental note and wished that they are returned to their owner safely and then managed to locate her own keys. Fast forward about 30 minutes and Mr. Surya walked through our welcoming doors to enquire if we had found a set of keys. Dr. Yang was ecstatic and took Mr. Surya to where she had seen the keys taped to the wall in the off-chance that they were his. To all of our amazement and genuine happiness, the keys were his!!

Mr. Surya was over the moon and told us that he would remember this day for the rest of his life. He had been looking for the keys for two days prior to entering our dental clinic and had struggled to sleep because of the stress and worry. He had even considered having all the locks in his house changed if he was still unable to locate his keys. Chats Dental was the last place that he went to see if we had found his keys and he was very thankful that he did. We all left that day reaffirmed that there are still good people in this world and it is just incredible that such a small act of sticking a set of lost keys on a wall could result in an influential, motivational and enjoyable experience. 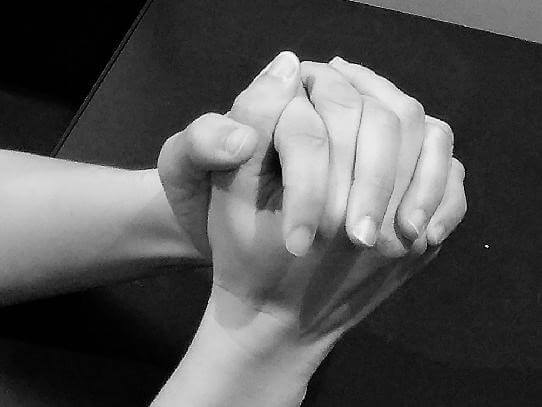 Chats Dental sees this as an opportunity to remind the community that it is the little things in life that bring so much joy. The raw, genuine relief and happiness exhibited by Mr. Surya made all of us happy that day. It was giant smiles all round! We were so thrilled to be able to assist an individual in need not through the conventional dental way. We want to thank the stranger that took the time to save the keys and place them in an accessible and visible place. We feel blessed to be located in our beautiful business complex surrounded by wonderful neighbours who give without expecting anything in return. Hopefully this post will act as a reminder to ourselves and the community to keep up the good work and to act with a good heart all the time. 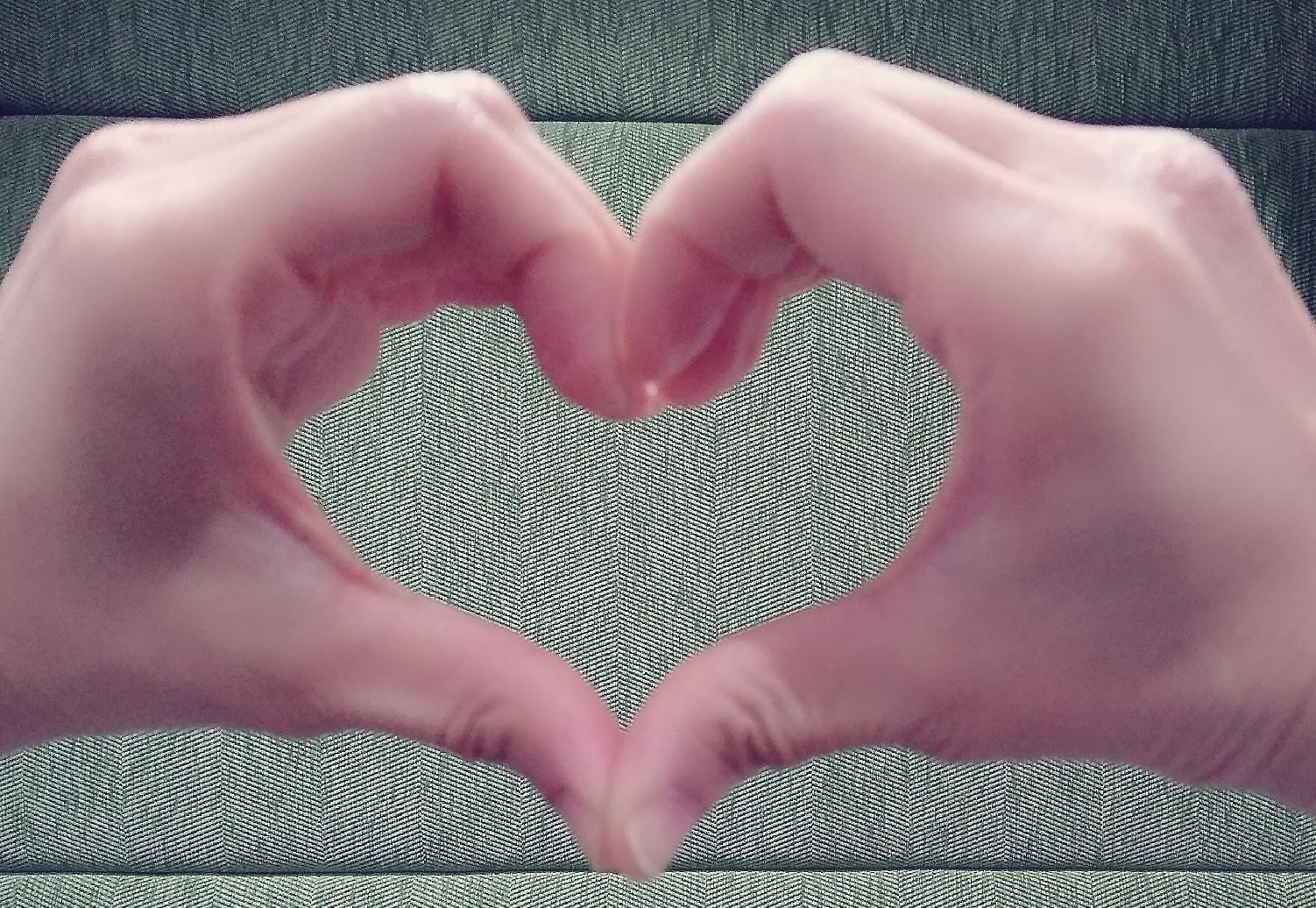